Whatever you’re requirements, with a long history of producing quality software, designing systems and managing on-time projects it’s worth giving us a call

We specialise in all areas of a Production Allocation System, often referred to as Hydrocarbon Accounting Systems (HAS) from data collection, through allocation to reporting and PPRS submission. We have finished several successful Energy Components installations and have built up a reputation for getting them into production on time and on budget. We also sell fully functional, self contained systems for both gas and oil production units which are easily configured only requiring an Oracle or SQL Server to be up and running in a few weeks.

Many of our projects also included significant data capture/interfacing/exporting and this is an area we have excelled at whether it be PI, OFM, PLC’s, XML, etc. and to cap it off we are highly skilled in designing Business Objects Universes

Whilst we have specialised in the Oil & Gas sector they also have many and diverse needs in common with most other businesses and so MOSSL has developed many other types of system using the appropriate tools. .NET and Java being the most common along of course with Excel, Access, PL/SQL etc. and with web based requirements HTML5, CSS, Bootstrap, JavaScript and more each year (Angular and Ruby-on-Rails for example)

Another area we have long been involved in is Ski Hire systems, designed to be fast and efficient in order to handle the extreme pressures of renting out hundreds of skis, boots, helmets every hour to a very impatient clientèle.

Design and configuration expertise to gain the most out of Energy Components. We have been heavily involved in 3 EC installations, two from design to production and all within agreed timescale and budget Interfacing was of course vital for all these projects and MOSSL has many years experience with PI, OFM, PL/SQL etc. to help ensure accurate and timely data which is of course a rather important issue.

Our original in-house system was used by several oil fields including Tartan, Strathspey and Captain, along with numerous gas fields in the Southern North Sea including West Sole, Amethyst and Ravenspurn.

Reports created in conjunction with Energy Components. Several universes created each with their own target user group. Most incorporating some hand crafted queries where BOXI was unable to create an efficient method automatically.

We have accumulated a significant amount of expertise in producing VBA code to work with production data in all its forms, for both production reporting as well as deferment and Well Integrity

Producing both web and desktop applications.

Initially just another report, but it grew arms and legs and in the end we produced and supported several variations of Loss reporting.

In use at the Lecht, Glenshee and Nevis Range, this system has been keeping the queues down at the Ski Hire desk for many years. The system is written in .NET (C#) and has links to the online booking system

The usual mix of static or dynamic web pages as required, Wordpress and bootstrap for responsive, dynamic systems and Woocommerce if sales of some type required. Ruby on Rails for a totally bespoke sites that handles a lot of screen and database action, AngularJS for less demanding requirements.

Available within all our main areas of expertise

Our roots were in Turbo Pascal, many years ago! We have produced a huge number of systems in Delphi, some only just been retired but were fully supported by MOSSL to the end! 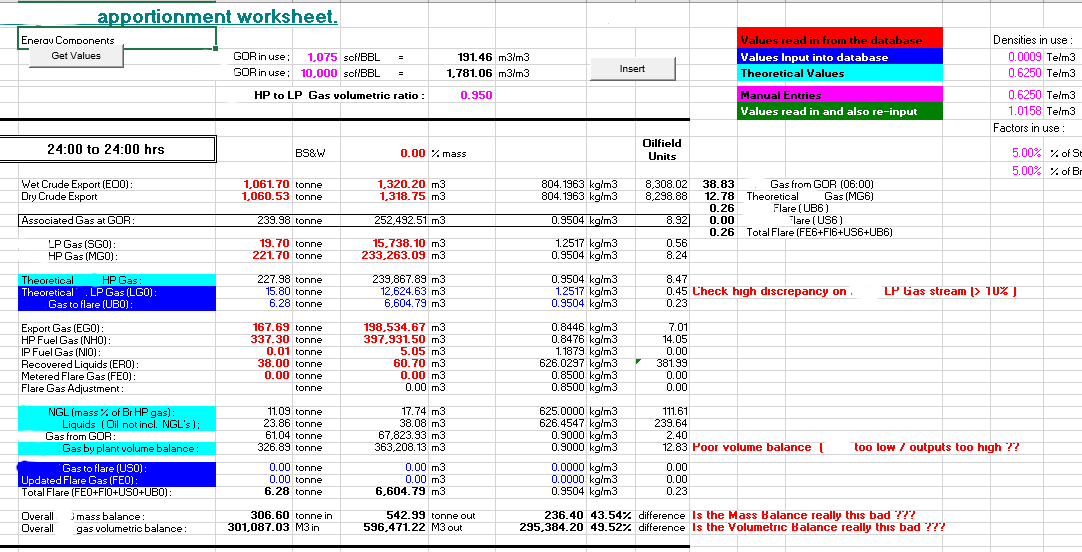 A complex Excel system that retrieves Energy Components data, carries out the calculations along with user input then inserts the values back into EC